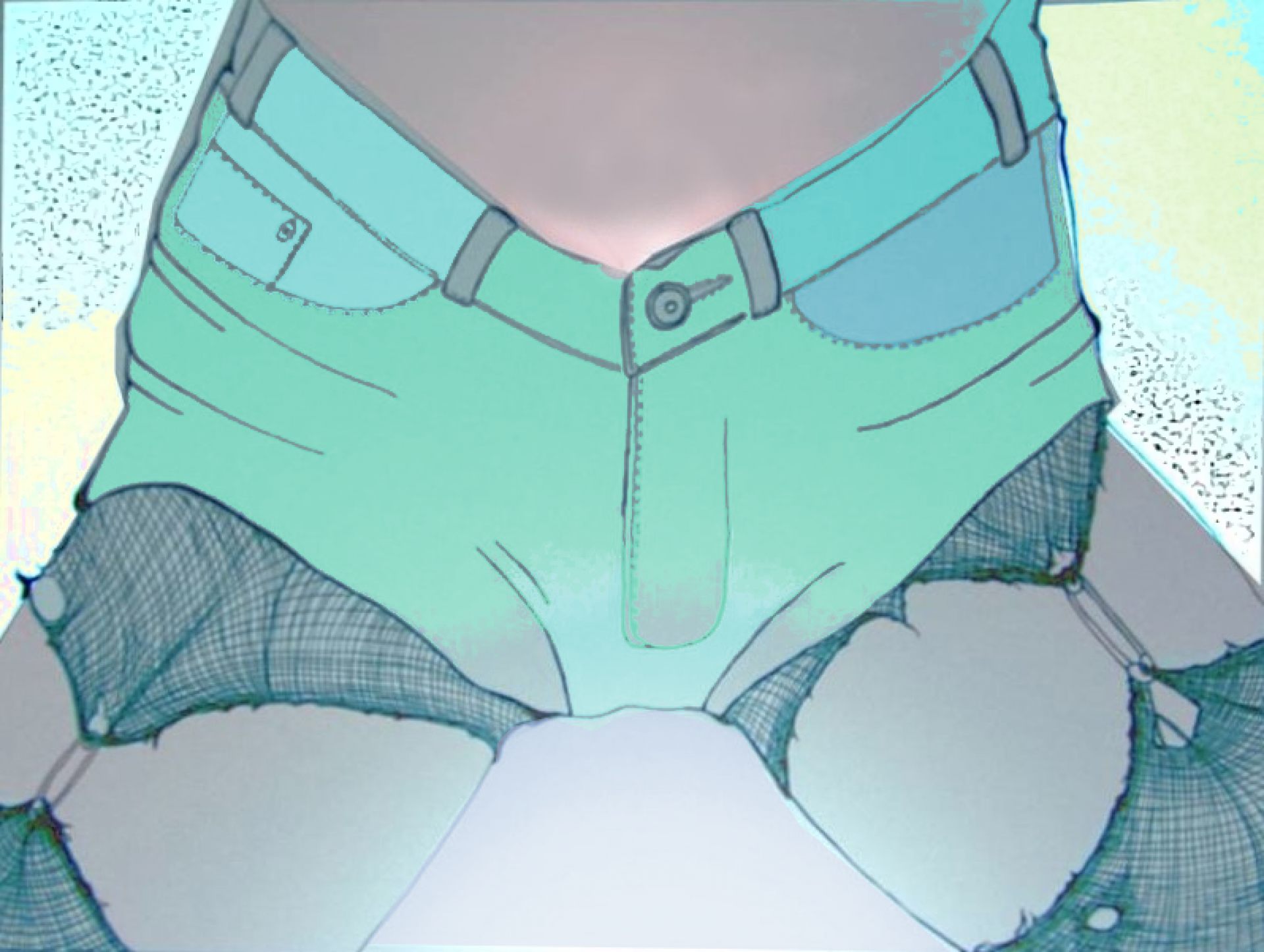 This was the time in my life where I should have gone right instead of left.

The time of desperately needed guidance.

A waste of time.

But as I stumbled through trying to figure it all out on my own, I stumbled into a man..yet again.

Attending a local community collage, I met a man I never quite forgot.

Georg P was a secret, I was the other woman….yet again.

Sitting in his parked car outside my apartment building on Alexander st.

It’s Gastown ..dark outside and the windows are steamed up.

Making out in a parked car never gets old.

I remember his thighs as if I could still grip my hands on them, tough and thick.

He left me with a photo ,a man in uniform.

Signed on the back something about being my soldier XO

What ever became of Georg ?